The Quarterly Bulletin of the CEAS | Integrated Air and Missile Defense (IAMD) in Europe : Complexity, Consensus and New challenges 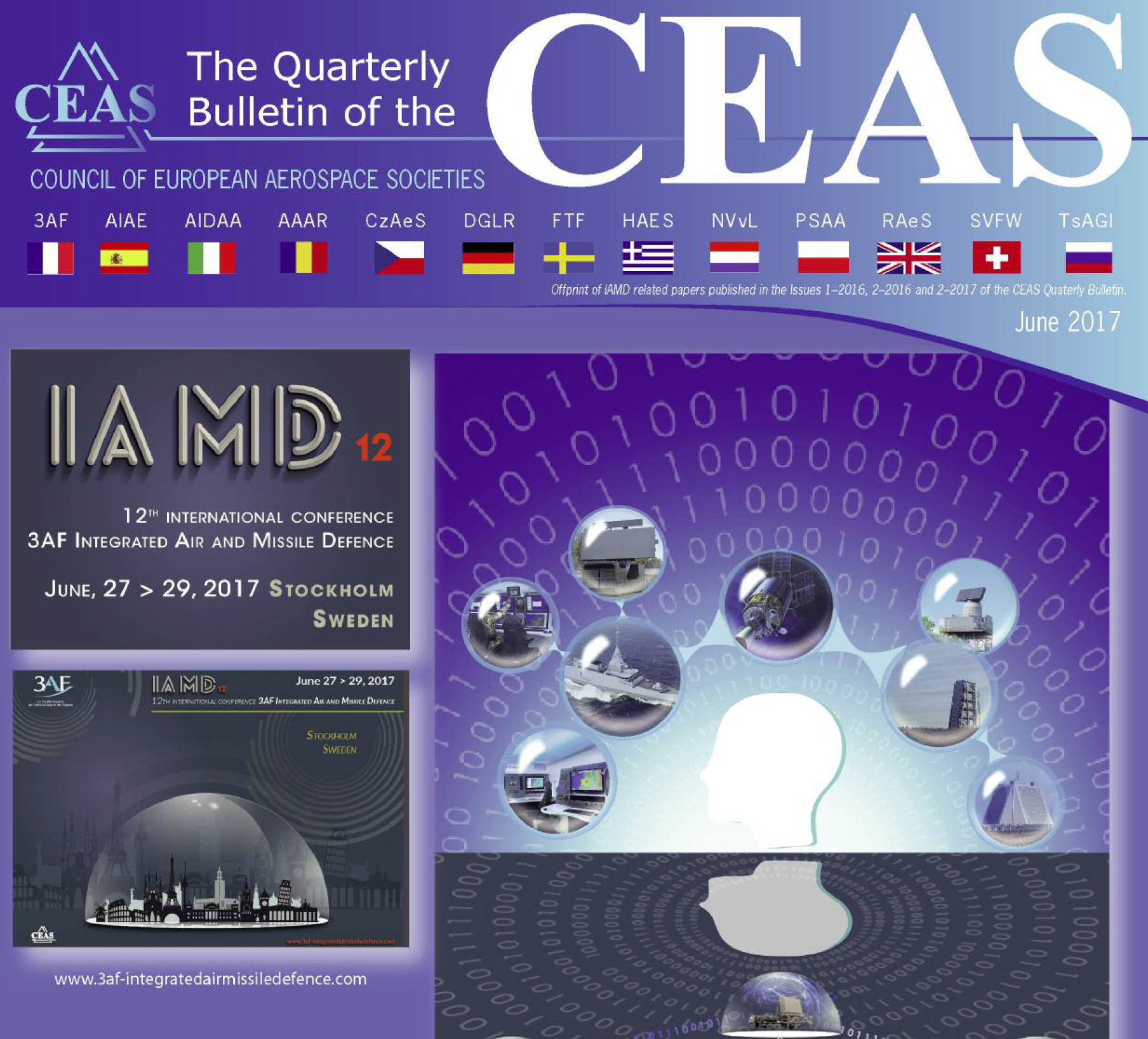 By Luc Dini, Co-Chairman of the 3AF Integrated Air and Missile Defense Conference | P.6, The Quarterly Bulletin of the CEAS (June 2017)

Air defense and anti-ballistic missile defense have been subjects of projects and debates within NATO for more than 10 years. They regularly bring about adjustments to the evolution of the strategic context of threats.

The reality of air threats and of short range ballistic missiles is today indisputably present in Europe’s exterior zones and still at the door of NATO territories, while the combination of air defense systems and air operations adds to the overall complexity. Moreover the security of the airspace is a true sovereignty issue in this period of crisis and tension for any nation, far beyond the BMD defense debate. While NATO is equipped with air defense command systems which can be extended to missile defense, research into a consensus on integrated air & missile defense seems probable inside NATO and Europe. It is attainable if there are equal and measured contributions from the USA and Europe, with participation from European industry in projects that Europe has already invested in. In a context of a budgetary discipline but also of security risks, transatlantic and European industry can and must provide solutions for the evolution of command systems and reinforced interoperability of defense systems. For example, concepts of networking sensors and weapons systems could be envisaged in the short/medium term as a factor of improvement of the interoperability between systems but also cooperation between the industries. The digital transformation of the C4I but also of all the engagement chain down to the fire control systems will provide the opportunity for an ever better interoperability and cooperation. IAMD should be also a theme of common understanding with Russia who has contested the deployment of BMD long range systems in Europe, while enhancing its own aerospace defense systems to deny any attempt to enter their airspace and protect their troops.